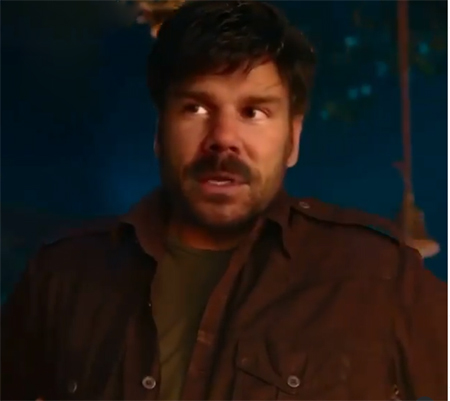 Since last year, star Australian cricketer David Warner has been enthralling his fans and Indian movie lovers, especially Tollywood fans, with his hilarious TikTok videos and Instagram posts aping several Indian film stars. Now, Warner has a special surprise coming up for all the Mega fans.

Warner took to Instagram and shared a video of him as Megastar Chiranjeevi in Acharya’s teaser. Warner morphed his face with Chiru’s using the reface app. He mouthed the punch dialogue rendered by Chiru in Acharya’s teaser. Also not to be missed is his intensity in the action-filled shots. He added the hashtag #ComingSoon, hinting at an upcoming video.