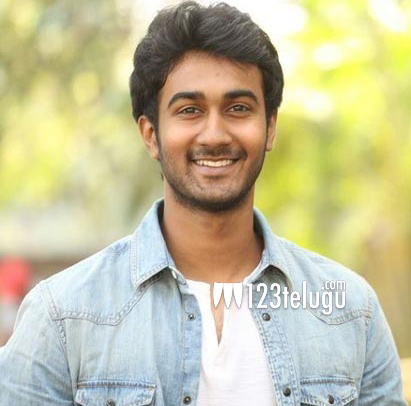 Child actor turned hero Santosh Sobhan made a confident debut with the youthful romantic drama titled Thanu Nenu. The film was released this Friday and it gained decent response from critics and moviegoers. Santosh especially won appreciation for his earnest performance as a youngster who hates everything about the US, though being a newbie.

In one of the promotional interviews for the film, Santosh revealed how he ended up becoming an actor. Owing it to his late father and noted director Sobhan, Santosh said it was his father’s dream to see him as an actor and that his passion for films comes from his father.

Well, Santosh must be a happy and proud son today for realizing his father’s dream with a successful debut. The young actor is looking forwad to acting in characters that showcase his acting potential and even has no qualms about playing author-backed supporting characters.