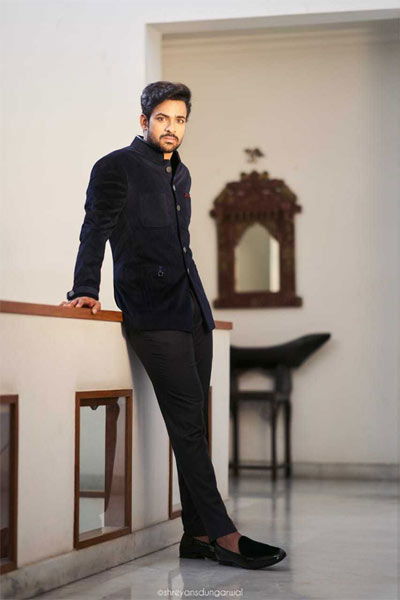 Young mega hero, Vaishnav Tej has made his debut with the film Uppena. Due to COVID, the film did not release. But that did not stop Vaishnav from doing his second film with Krish.

The above-said film has also completed its shoot and now Tej is busy listening to stories for his third film. Now that his cousin Niharika is getting married, Tej has become a hot topic.

This time, it is not for his films but his suave look that has gone viral now. Dressed in black attire Vaishnav Tej looks sharp and fit. To date, we have only seen him in a mass avatar in Uppena. Now that he has changed gears, his new look has gone viral. 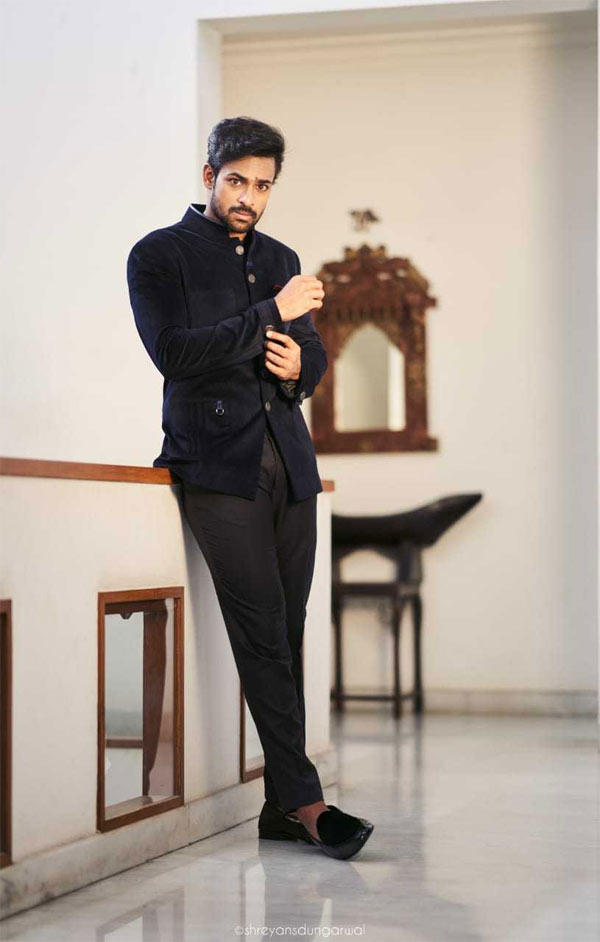