Decent pre-release business for Chitralahari
Published on Mar 8, 2019 12:45 am IST 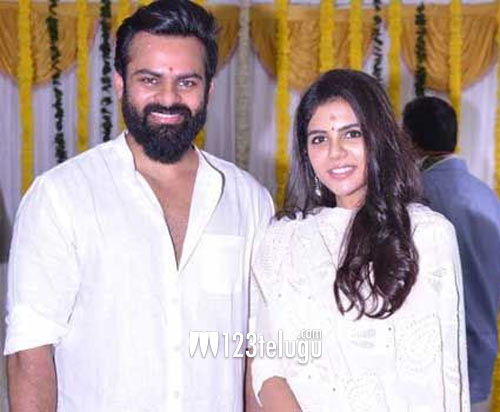 Sai Dharam Tej needs to get his act right as he is going through flops in his career. Now, he is ready with his new film Chitralahari which will release in April.

Now, the latest we hear is that the film has come out really well and the pre-release business has been done for close to 14 crores. This is very good news for the hero but will the film make that kind of money is the big question now.

Chitralahari is directed by Kishore Tirumala and has Kalyani Priyadarshan as the female lead.