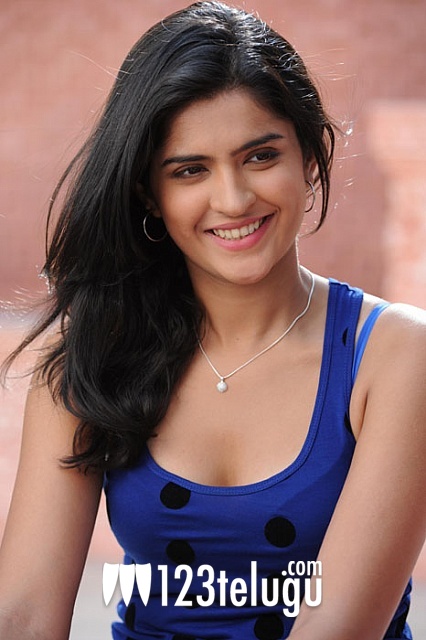 Deeksha Seth, who was last seen in films like Rebel and Nippu, has finally bagged an offer in an upcoming Hindi film. Buzz is that she has been signed up to play the lead role opposite Armaan Jain, cousin of Kareena Kapoor. Saif Ali Khan is going to produce the film and it’ll be directed by Arif Ali, who happens to be Imtiaz Ali’s brother. Few months ago, Deeksha Seth had signed up with CAA-KWAN, a talent management agency based in Bombay and this is her first film in Hindi. Currently, she has no offers in Telugu and her other Tamil film, Vettai Mannan is still under production. It remains to be seen if lady luck favour Deeksha Seth, at least in Bollywood.