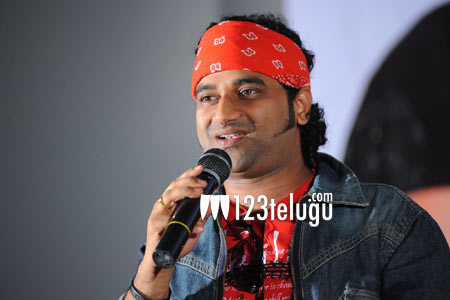 Hotshot music composer Devi Sri Prasad was supposed to make his acting debut this year. The film was supposed to be directed by his longtime friend and collaborator Sukumar and produced by leading producer Dil Raju.

However, ever since the official announcement in November last year, there has been no news about DSP’s acting debut. Finally, DSP opened up about his debut film and said that he had to delay his acting debut due to his ongoing musical assignments.

DSP said that he is composing music for Balayya’s 100th, Chiru’s 150th and a couple of other biggies and that he needs some time to wrap up his immediate professional commitments to concentrate on his acting debut. DSP also confirmed that his debut film as a hero will commence this year.