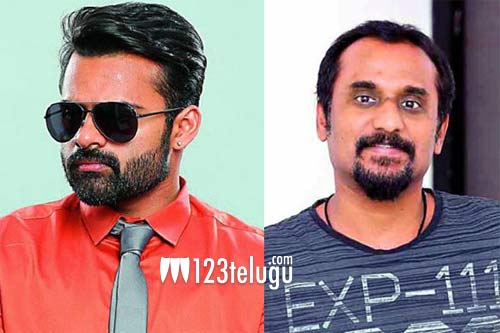 It is a known fact that Sai Dharam Tej is doing a film in the direction of Deva Katta. The film is being made on a prestigious note and will have Sai Tej in a never before seen avatar.

The pre-production is on in full swing and today, Deva Katta posted a snap of himself along with the HOD’s of the team discussing the various aspects of the shoot.

Deva Katta also revealed that the shooting will start in the mid of October. The casting for the film is also on and some of the noted faces are said to play key roles in this film.