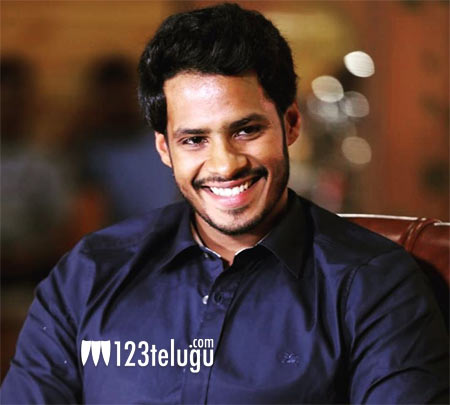 HD Deve Gowda, former Prime Minister of India, has confirmed that his grandson, Nikhil Gowda will contest in the upcoming Lok Sabha elections. Incidentally, Nikhil had made his acting debut few years ago with Jaguar, which released in Telugu and Kannada. Later, he went on to act in films like Seetharama Kalyana and Kurkshetra.

As per the latest reports, Nikhil will be contesting on JD(S) ticket from Mandya constituency. Interestingly, late Amabareesh’s wife Sumalatha too was supposed to contest on behalf of Congress from the same constituency. Apparently, Nikhil denied that there’s a rift between the two families and he told the media that JD (S) and Congress had reached a consensus to give him the ticket to contest from Mandya in Karnataka.

It’s worth noting that Nikhil’s father, Kumaraswamy is the chief minister of Karnataka and Nikhil’s entry into politics has become a big topic of discussion in the state.