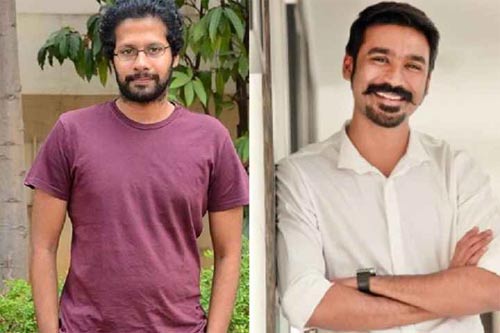 By now, it is a known fact that Dhanush has signed two Telugu films and one of them is with director Venky Atluri.

The film was also announced a few weeks back and now the news is that the shoot will start on the 5th of January in Hyderabad.

The entire first schedule will be wrapped up by the end of Jan itself. More details about this bilingual will be out soon.