Dhanush wraps up patchwork for his most expensive film
Published on Dec 8, 2021 9:00 pm IST 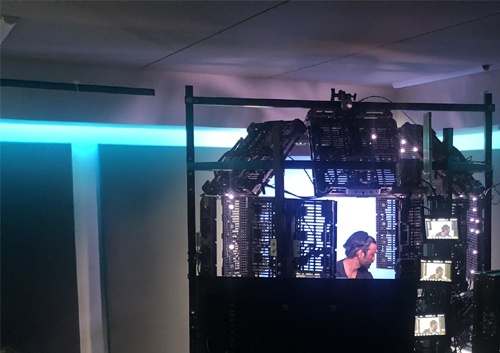 It is known that Kollywood star hero, Dhanush is doing an international project. Titled The Gray Man, the Netflix movie is being helmed by Russo Brothers, who are well known for Avengers Infinity War and Endgame.

The Tamil actor has wrapped up his part for this action thriller back in June. But, a few days ago, he again flew to Los Angeles to finish his patchwork portions.

Now, the news is that Dhanush has wrapped up his portion for The Gray Man and is coming back to Chennai soon.

The Netflix original also features popular actors like Ryan Gosling, Chris Evans, and Ana de Armas in key roles. Set to release in 2022, The Gray Man is one of Netflix’s most expensive projects.