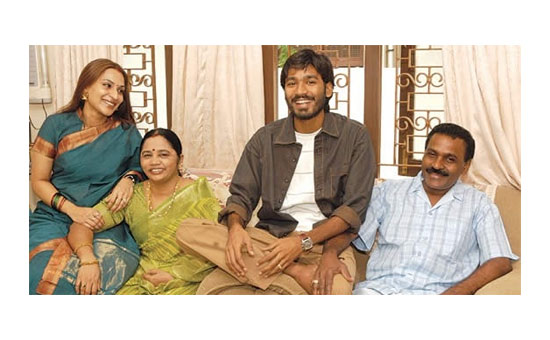 There has been a big twist that has come out in the matter of Dhanush’s divorce. In one of the interviews given to Tamil Daily Thandhi, Dhanush’s father, Kasthuri Raja has made shocking comments.

He has said that it is not divorce and after a massive quarrel, his son and daughter-in-law have taken this decision to get separated.

This is quite weird as Dhanush and his wife Aishwarya properly made a clear statement about their separation which went viral officially.

Now, Dhanush’s dad making such statements have only cleared more confusion in this matter. Only the coming days will reveal what is the actual truth.