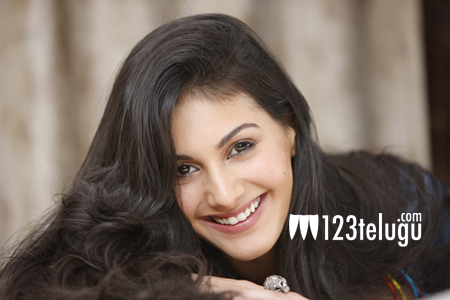 Amyra Dastur has enthralled the Telugu audience with her charming looks and mesmerizing performance in Dhanush’s Anekudu. This lovely actress is currently busy with a handful of projects and one among them is a international flick.

As per the latest update, she has been finalized as one of the heroines for Kung Fu Yoga. This action and adventure film will feature none other than Jackie Chan in the lead role. Kung Fu Yoga will have a simultaneous release in Hindi, English and Mandarin.

Bollywood star heroines like Katrina Kaif and Ileana were approached for this role but they opted out due to their tight schedules.