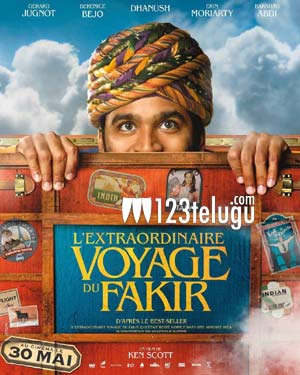 Today, the film’s French version’s poster was unveiled and the release date is mentioned as May 30. The film is directed by Ken Scott and it also stars several noted Hollywood actors. Dhanush will be seen as Aja, a conjurer from an Indian colony of artists who is sent to Paris on a secret mission by his mother.