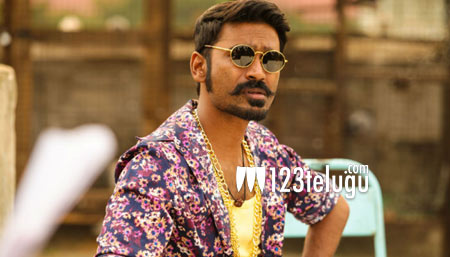 National award winning Tamil star Dhanush is well known to Telugu audiences through several of his dubbed films such as Dhoolpet, 3, Pandem Kollu and Maryan etc. Now, the actor’s last year’s Tamil mass entertainer, Maari, is all set for its Telugu release on the 29th of this month.

Maari stars the ravishing beauty Kajal Aggarwal as the female lead. The film has its music composed by the young musical sensation Anirudh Ravichander. Balaji Mohan, who directed Siddharth’s Love Failure, is the film’s director and Padmakararao Vasireddy is releasing the film in Telugu.