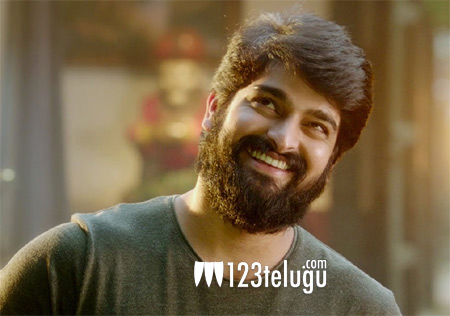 Yesterday’s release saw Naga Shourya doing a cameo in Kathalo Rajakumari. Though the role did not have much importance, Shourya did it only to please his friend Rohit.

But sadly, the cameo did not work in the favor of the film one bit as the film disappointed many. Shourya was clearly overshadowed and was even lost in the proceedings after a while.

Cameos from young heroes in such crucial time of their careers can seriously do harm to themselves say many. But Shourya is very clear and did this only because of his relation with Rohit and he has nothing to lose in it.

Shourya will next be seen with Sai Pallavi in a romantic entertainer which will hit the screens this year.