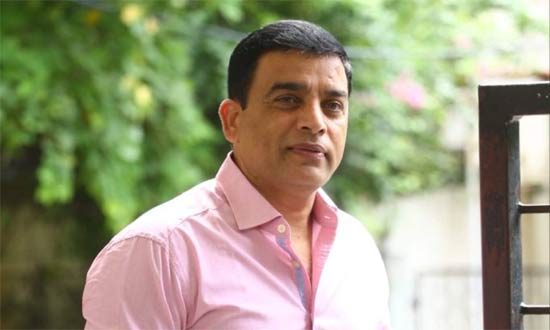 Dil Raju is a man who comes first when it comes to supporting good cinema. He has been associated with Samantha’s Shakunthalam as a co-producer.

Now, the news is that Dil Raju happened to watch the first copy of the film and was highly impressed by Samantha’s performance and the film in general.

He is now making plans to release the film in Nizam in a big way. He has chalked out good promotional plans for the film and will take it to the north as well.

Director Gunsekhar has helmed this period drama which will be out on November 4th in a big way. Watch this space for more updates.