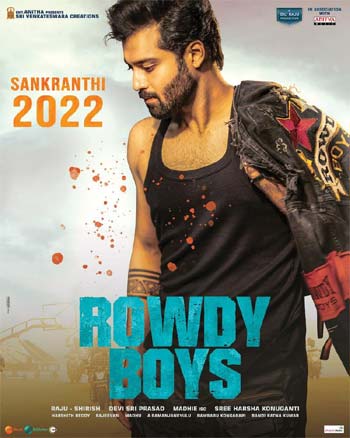 It is already known that Ashish Reddy, nephew of ace producer and distributor Dil Raju, is making his debut with the film, Rowdy Boys.

Directed by Harsha Konuganti, the movie is now confirmed to release on January 14, 2022. The makers have officially announced the news today.