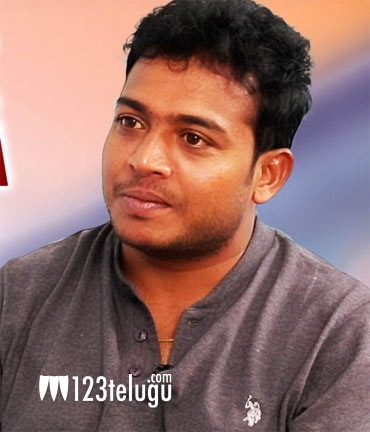 Sagar Chandra, the talented director who made the hit film Appatlo Okadundevadu started his film with Varun Tej but the project was called off even before going on floors.

Now, the latest we hear is that Sagar has narrated another story to Ram which the latter has approved it. The news is that the film will be produced by Sravanthi movies which is Ram’s home banner.

The update is that the film will start in June once Ram’s Ismart Shankar releases.