Director debunks the sequel rumours of this super hit movie
Published on Feb 3, 2022 12:00 am IST 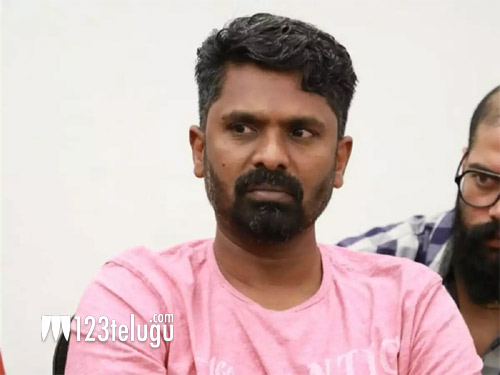 Makkal Selvan, Vijay Sethupathi and gorgeous beauty, Trisha Krishnan starred Tamil movie, 96, is one of the best romantic dramas, the audiences have ever experienced. The successful movie was also remade in Telugu and Kannada.

For the past few days, news is doing rounds on social media that director, Prem Kumar, is planning to do a sequel to the emotional love tale of Ram and Jaanu.

But, Prem has debunked the rumours and confirmed that he has no plans to make a sequel to 96 movie. He also revealed that he is working on another project, which will be announced soon.

To say, the hit movie has a possibility of getting a sequel but the maker is not keen to make it happen.