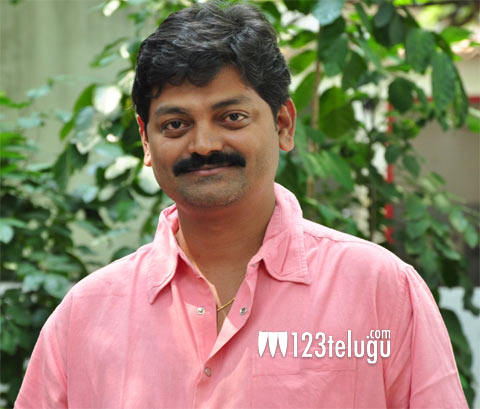 Until recently, there has been no official update regarding the movie and this led to speculations that the remake has been shelved. But, in a latest interview while promoting his Friday release, Power Play, Raj Tarun revealed that he will be joining hands with his Orey Bujjiga and Power Play director Vijay Kumar Konda for Dream Girl’s Telugu remake. An official announcement and more details about the project will be out soon.