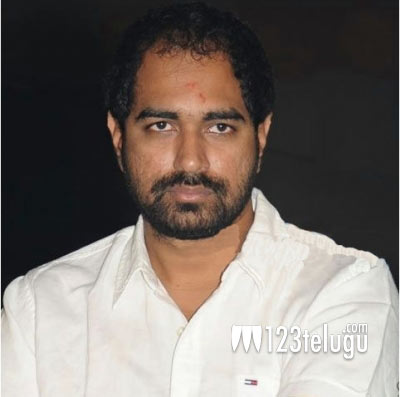 Director Krish comes across as a man with subtle sensibilities which is evident from the kind of stories he chooses to make movies. Now this talented young director has provided a story for a daily serial titled “Swathi Chinukulu” which will be telecasted very soon in ETV. Initially Krish wanted to make a feature film with the story,However he felt the scope is broad and hence went ahead with the serial. Sai Madhav Borra who got appreciation as a dialogue writer for ”Krishnam Vande Jagathgurum” has penned dialogues.

On his Bollywood debut Krish has confirmed that he will soon be directing “Gabbar” with Akshay Kumar which is a remake of Tamil film Ramana and will be produced by SanjayLeelaBhansali. Currently the preproduction work is going on and the shooting will start very soon.