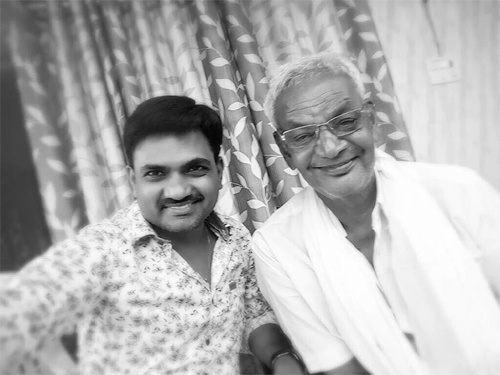 Maruthi’s father was 76. He was suffering from severe health issues for a long time and they became the reason for his death.

The sudden demise of his father made Maruthi and his family sad. The last rituals of his father will happen by the end of the day. On behalf of 123Telugu, we convey our deepest condolences to his family in this time of grief.