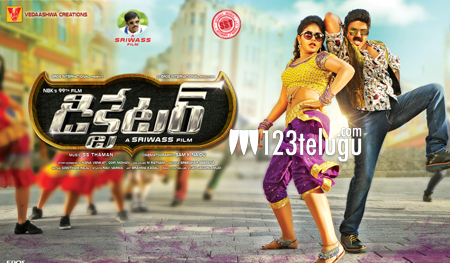 Nandamuri Balakrishna’s prestigious 99th film, Dictator, has been making a huge noise among the fans and film circles. Currently, the makers are canning the last song of the film and even the post-production work is nearing competition simultaneously.

Needless to say, Balayya fans will be highly relieved with this much needed clarification from the horse’s mouth.