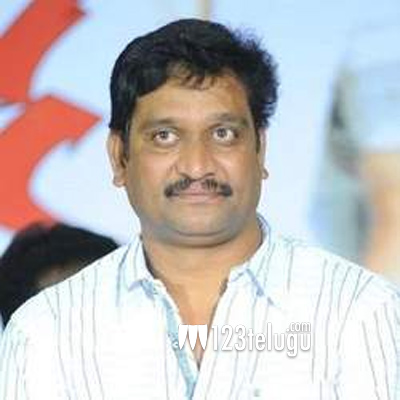 Sree Vishnu’s Needi Nadi Oke Katha became a good hit because of the powerful performance of director turned actor Devi Prasad. Seeing his talent, director Krish has roped him in for NTR biopic.

The latest we hear is that he will be seen as the legendary actor ‘Gummadi’ in the film. Devi Prasad has already shot for his role a few days back. NTR biopic is coming in two parts and the shoot of the film will be wrapped by November end.