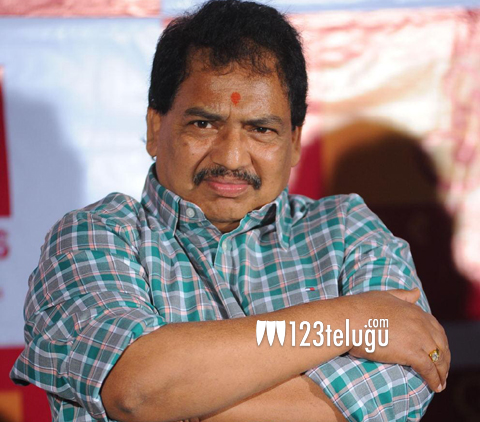 Acclaimed director Vamsi’s 25th film is expected to hit the screens shortly. The film starring Ajmal Ameer and Nikitha Narayan is in the last stage of shooting and currently, the film’s climax is being filmed at Sankarapalli. The entire film is expected to be wrapped up by next week. Vamsi has a reputation for writing strong characterizations for the lead actors and this film will be no different. Moreover, since it’s his 25th film, it’s expected to be all the more special. Buzz is that the film has been titled as ‘Tanu Monne Vellipoyindhi’; however, a formal announcement is yet to be made. In the 80s and 90s, Vamsi surprised everyone with films like Ladies Tailor, April 1 Viduala among many other films and now, he’s coming up with yet another romantic entertainer. Chakri is scoring the music. More details about the film will be announced soon.