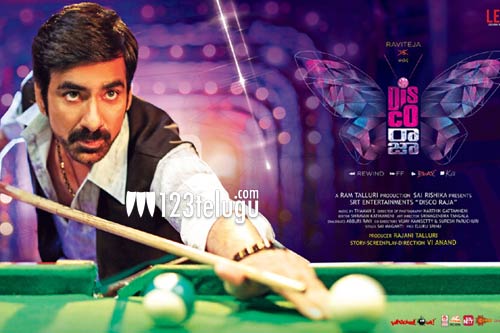 Disco Raja failed to open to some good response last Friday. The first day collections were not that impressive and now the film has slowed down drastically.

The film has completed its first weekend and the latest we hear is that it has made a worldwide share of 6.9 crores after three days which is pretty dull. The pre-release business has been done for 22 crores all over.

Now that the weekdays have started, the film will face even tougher competition at the box office. V I Anand directs this film which had Payal Rajput and Nabha Natesh in lead roles.