Disco Shanti rubbishes rumors about her health
Published on Nov 26, 2014 2:43 am IST 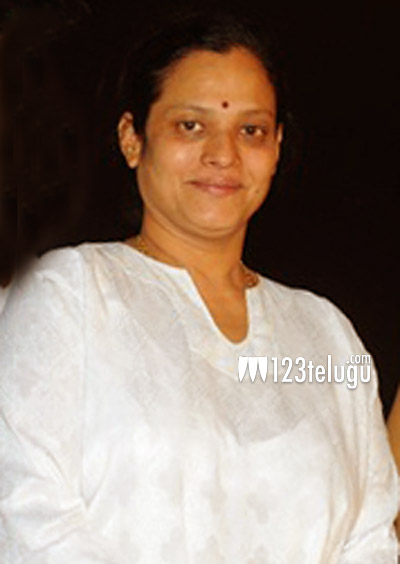 Disco Shanti was visibly upset when rumors about her being seriously ill sprang up in the media. She was told to be getting treatment for her illness in Singapore which also turned out to be a farce. Disco Shanti today rubbished such rumors and stated that she was perfectly alright. She said that she was at her sister’s place in Chennai when these rumors came up.

She urged everyone not to spread such false rumors and also requested Srihar’s fans not to believe in such rumors.