Disha Patani opens up about her dinner date with politician
Published on Jun 13, 2019 6:59 pm IST 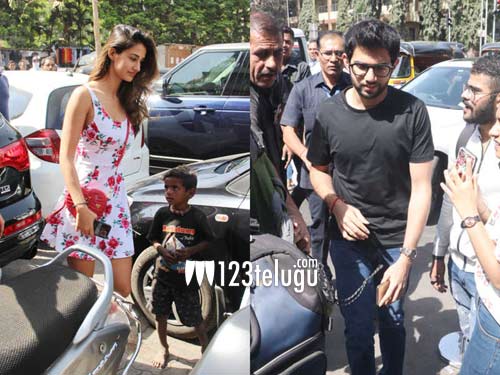 Right after making her debut in Loafer, Disha Patani landed in Bollywood and since then, there has been no looking back for her. Now, she is high with the success of her last film Bharat with Salman Khan.

But more than Bharat, she has been in news after being seen on a dinner date with Aditya Thackeray, the grand son of Bal Thackeray. The pictures went viral and there was so much said about Disha that she is dating the young politician and has left Tiger Shroff, her current boyfriend.

Speaking in an interview, Disha said that Aditya is just another friend of hers and made it clear that she does not care about being judged for her behavior.