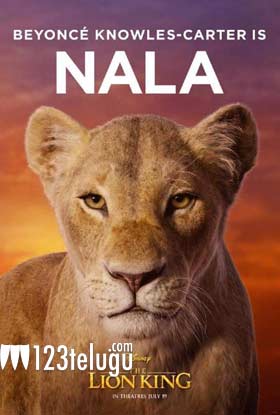 A series of Hollywood animation and action blockbusters have been rocking the Indian box-office for the last few years. Joining the list, leading Hollywood studio Disney is gearing up for the grand release of The Lion King, a sequel to the 1994 film of the same name. The film will also be released in Telugu apart from Tamil, Hindi and English.

This evening, the character posters of Simba, Pumbaa, Nala, Scar, Timon, Rafiki and Mufasa were unveiled. The latest Lion King film has been directed by Jon Favreau, who had earlier directed The Jungle Book that collected over Rs 100 crore gross in India. The Lion King is slated for release on July 19. 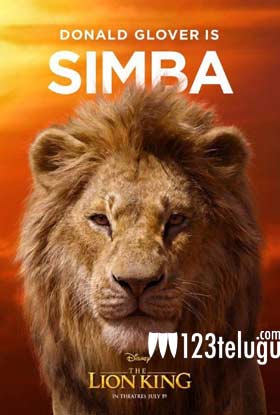 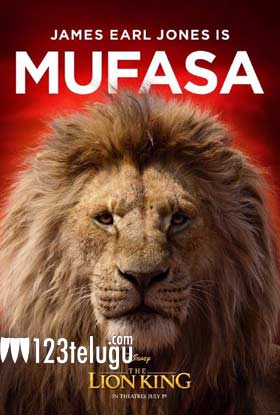 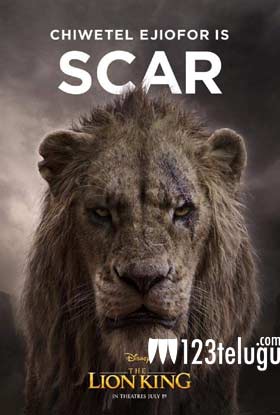 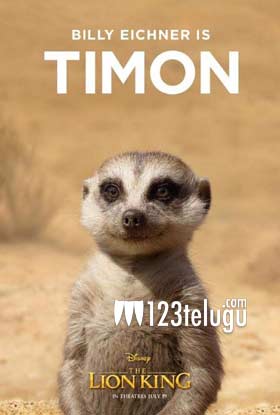 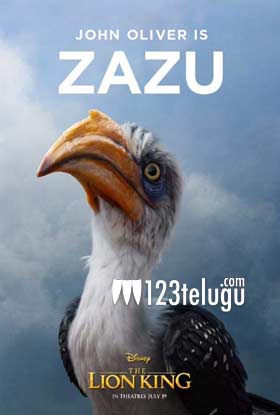