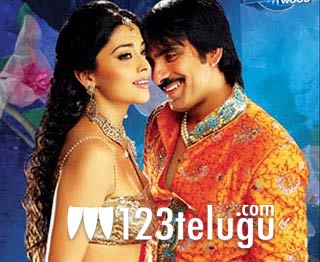 The remake rights of Ravi Teja, Shriya Saran starrer Don Seenu have been bought by Tips Films. Don Seenu was directed by Gopichand Malineni in Telugu and it was his debut film as a director. The film was a commercial success at box-office. So far, Tips Films has only bought the remake rights of the film and the production house is tight lipped about who’s going to play the lead roles in the film. More details are expected to be revealed soon.