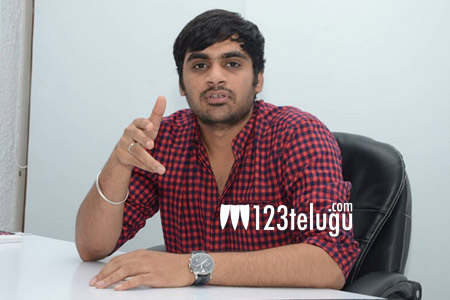 Director Sujeeth is the cynosure of all eyes now as his new film Saaho is all set for a release on the 30th of this month. The young director is under heavy pressure to deliver as the film is coming after Prabhas’s big hit Baahubali.

So, when asked how big and better will Saaho be than Baahubali, Sujeeth says “Don’t even compare Baahubali with Saaho as the film is an action entertainer and has its own limitations. We have tried to showcase Prabhas how the story demands and I feel the audience will surely love him”.

Sujeeth is also very happy with the way the film has come out and says that he is very proud of what he has done with the project and is eagerly waiting for the reaction of the audiece.