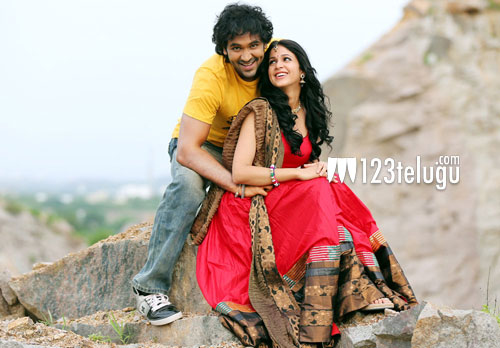 Manchu Vishnu who is riding high on the success of his last film Denikaina Ready is getting ready to hit the big screen with his next movie Doosukeltha. The shooting of the movie has been completed and is in the final leg of postproduction presently. The makers are trying hard to give it an October release however a final call will be taken depending on the conditions in the state.

Veeru Potla is directing this movie and Lavanya of Andala Rakshasi fame is the heroine in the movie. Mani Sharma has composed the songs for the film and Vishnu is producing it on his home Banner 24 Frames Factory.

The movie is expected to be a laugh riot and as per the sources Vishnu has done a fabulous job with his impeccable comedy timing.