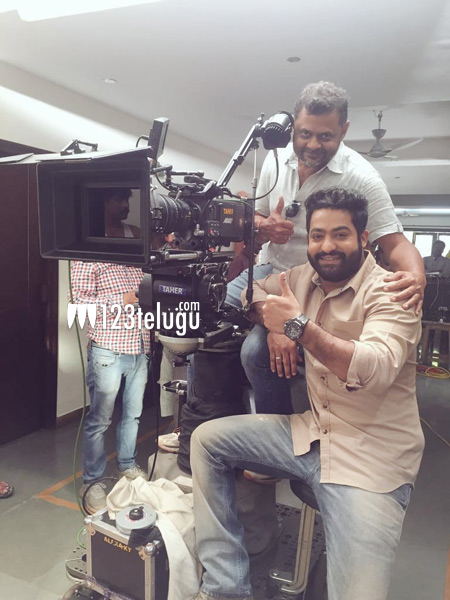 A lot is being discussed about the release date of Young Tiger NTR’s Janatha Garage. With September 2nd being a bundh day, fans and trade circles are worried that the film might not be released as scheduled.

There were also several rumours on social media that the film’s release maybe advanced by a day to September 1st. However, in a much needed update, Janatha Garage’s cinematographer Thirrunavukarasu tweeted a picture with NTR and said, “With my dear @tarak9999. All set for September 2nd! #JanathaGarage ?”.

With my dear @tarak9999. All set for September 2nd! #JanathaGarage ? pic.twitter.com/wniPTkYVrC