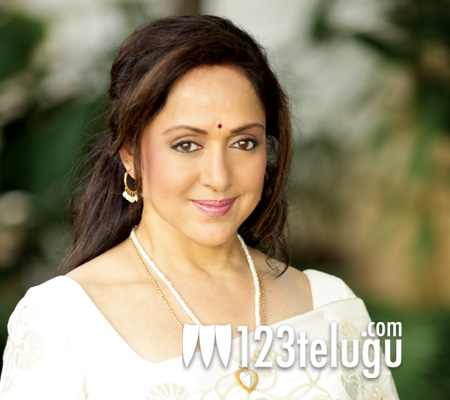 The formal launch event of Nandamuri Balakrishna’s most eagerly awaited 100th film, Gautamiputra Satakarni, will take place on the 22nd of this month in Hyderabad. Hype and expectations surrounding the film are humongous and there has been a lot of curiosity about the film’s cast and crew.

So far, except for Balakrishna and a few core crew members, not many details are available about the film’s cast and crew. We had earlier reported that Bollywood’s Dream Girl Hema Malini was under consideration for Balayya’s mother’s role. According to the latest reports, Hema Malini has been confirmed to play the Rajamatha role.

An official confirmation about Hema Malini’s inclusion and the rest of the cast may be made during the film’s launch on the 22nd.