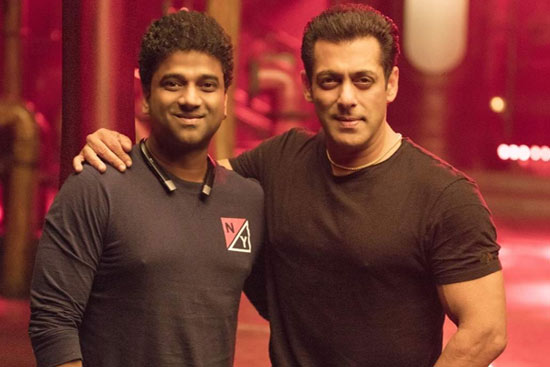 DSP is high on the success of Pushpa and this film has brought him multiple offers in Hindi. He will be scoring for the Salman Khan film Kabhi Eid Kabhi Diwali.

DSP had also composed a few numbers already but as Salman Khan did not like them, DSP has walked out of the film as per the latest update. A new music director has also taken over the project.

DSP left the film on a professional note and Salman Khan was also quite cool about the decision. Pooja Hegde plays the female lead in this film which is being directed by Farhad Samji.