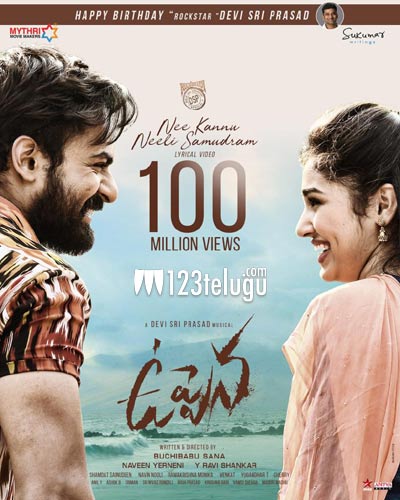 Nee Kallu Neeli Samudram’s song video was released on March 2 and it continues to enthrall music lovers with its poignant lyrics and splendid visuals. While the Telugu lyrics were penned by Shreemani, the Hindi lyrics were provided by Raqueeb Alam. Javed Ali has crooned the song in his earnest voice. Srikanth Chandra gave the additional vocals for the Hindi lyrics.