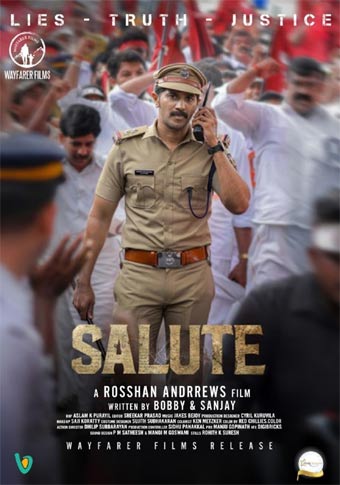 Taking this as a chance, Malayalam star, Dulquer Salman has decided to release his new film Salute on the 14th of this month.

The film will also have a Telugu dubbed release. Dulquer will be seen as a cop in this film that has been directed by Rosshan Andrrews.