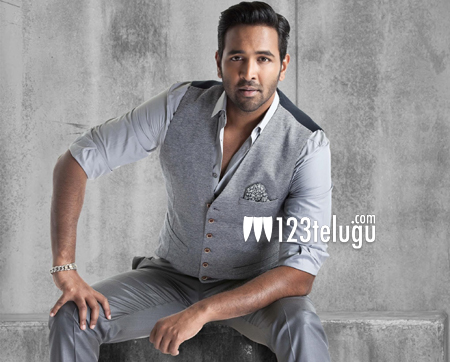 With just two days left for the grand release of Dynamite, the aggressive promotions are nearing completion and the team is very happy for the terrific response. Starring Manchu Vishnu and Pranitha Subhash in the lead roles, Dynamite promises to be a racy thriller with loads of action sequences.

Talking to a popular media outlet, Vishnu claims Dynamite as the first martial arts film in Tollywood. He says the film will feature never-seen high octane action sequences. Deva Katta is the director and Vishnu himself has produced the film on his 24 Frames Factory banner. The movie will hit the screens worldwide on September 4th.