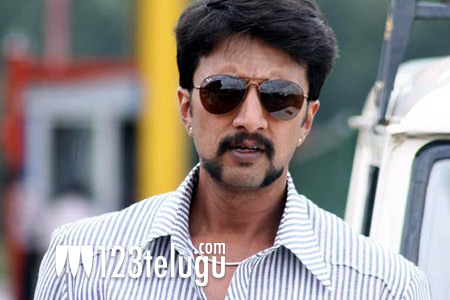 The fans of Kannada star Sudeep were in for a huge shock as the news of their superstar filing for a divorce broke out all over the media. The Eega star filed his divorce petition on Friday citing differences with his wife Priya.

The petition revealed that the divorce was filed with mutual consent of the couple. Sudeep has been married to his wife for over 14 years now and also has a 11 year old daughter named Saanvi.

Sudeep fell in love with Priya and married her in 2011. Reports also reveal that the couple have been going through a tough time off late and decided to part ways with the consent of their elders.

The super star has specially requested all his fans and well wishers to provide him some privacy during this time. Sudeep will next be seen in Vijay’s Puli which also stars Sridevi.