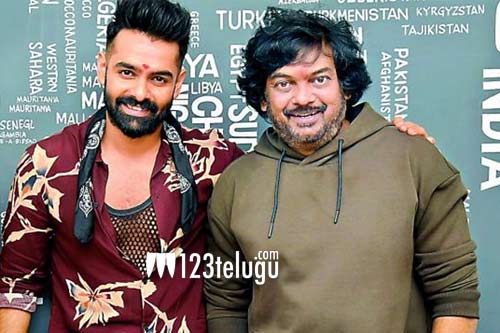 Director Puri Jagannadh and hero Ram have joined forces for the first time and delivered a much-needed blockbuster with iSmart Shankar, a film that revived their respective careers. Both Puri and Ram were all praise for each other during the film’s promotions and even after the release.

However, Ram going on a holiday in Spain even before the film’s release led to the rumors that all is not well between Puri and the young hero. There were gossips that a huge ego clash had erupted between the actor-director duo.

But close associates of Ram have rubbished these rumors and clarified that Ram is grateful to Puri. They further clarified that Ram had planned this family holiday much in advance, when iSmart Shankar was supposed to hit screens on July 12. But after the film was postponed, he could not cancel the trip and went ahead with it, trusting his director completely.