Either Mahesh Babu or Hrithik Roshan for Mahabharata
Published on Apr 19, 2017 12:16 pm IST 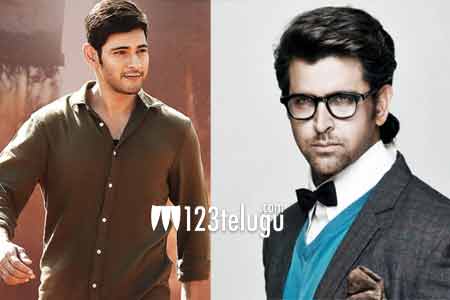 A couple of days ago, Mollywood superstar Mohanlal surprised his fans and film lovers by announcing the most expensive film to be ever made in India, Randamoozham.

Touted to be made with a whopping budget of 1,000 crores, Randamoozham will be an adaptation of the great Indian epic Mahabharata, narrated through the point of view of Bheema. Mohanlal himself will be essaying Bheema’s role.

Meanwhile, the film’s director Shrikumar Menon revealed in his latest interview that he wishes to cast either Mahesh Babu or Hrithik Roshan for the role of Lord Sri Krishna in the movie. More details will be announced soon.

This film will be made in 2 parts and it will be bankrolled by the UAE-based business tycoon of Indian origin BR Shetty and it will hit the screens in 2020. This movie will feature several internationally​acclaimed technicians.