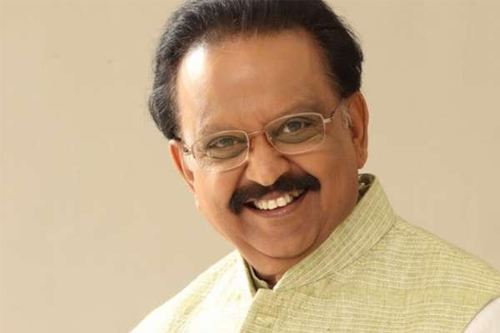 In what could be said as bad news, veteran Indian playback singer and actor, SP Balasubrahmanyam has passed away after battling for over one month due to the deadly Coronavirus.

After turning positive to COVID 19, he joined the MGM hospital in Chennai for treatment on August 5th. After a few days of him joining, he turned very critical and was put on ventilator support.

Later, his son, Charan used to give updates about his health and said that his dad was responding well to treatment. But the latest we hear is that his condition became critical and he was not responding to treatment and passed away today. Doctors say that as SPB had other health issues, he suffered a brain hemorrhage today and they could not save him as the legend passed away at 1.4 PM in Chennai.

Born in 1946 in Nellore to a Telugu family, SP Balasubrahmanyam has sung over 40,000 songs in his illustrious career. He made his debut in the year 1966 with the film Sri Sri Sri Maryada Ramanna.

Since then, he has sung songs in several languages and even acted in many films. At one point in time, he used to sing the entire songs in an album and has given countless hits to his credit.

He has acted, hosted TV shows, composed music, and was hale and healthy until he tested positive for this virus. In his last video, he also requested everyone not to worry as he would fight this virus and come back soon. But sadly he has passed away.

Indian cinema has lost a legend in the form of Balu and his loss is irreplaceable. 123telugu conveys deep condolences to his family in these times of grief.