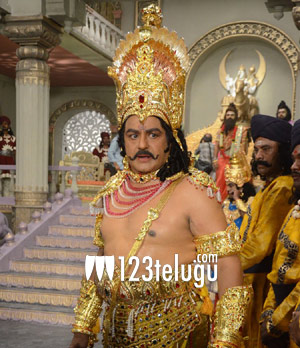 “NTR must be remembered not only by the Telugus, but the entire country must celebrate him. He is a national treasure. The entire country is awaiting the NTR biopic,” Balayya said. He further added that NTR is an inspiration to many national leaders and political parties with his revolutionary reforms.

Balakrishna, who will be reprising his father in the biopic, went on to say that the film’s script has come out wonderfully. NTR is being directed by Teja and produced jointly by Balakrishna, Sai Korrapati and Vishnu Induri. The film is slated for release during the Dasara festive season.