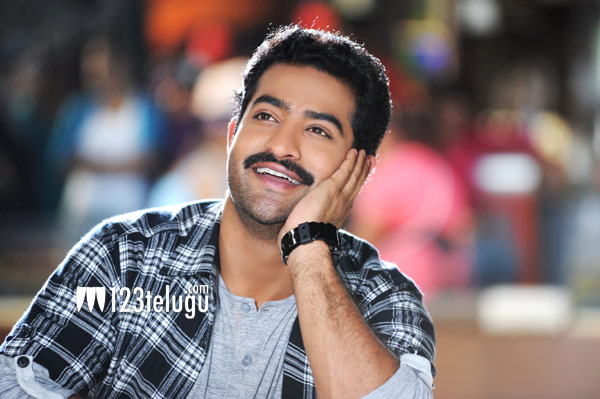 The unit of Young Tiger NTR’s ‘Ramayya Vasthavayya’ will be heading to Europe in the last week of August, for a four day schedule. The team will be travelling to some locations in Spain and Italy in this schedule.

NTR and Samantha will be seen as the lead pair in this movie. Harish Shankar is the director of this film and Dil Raju is the producer. The movie is gearing up for a big release in the last week of September. Thaman has composed the tunes for this movie.

NTR and Harish Shankar have teamed up for the first time and the expectations on this project are quite high.