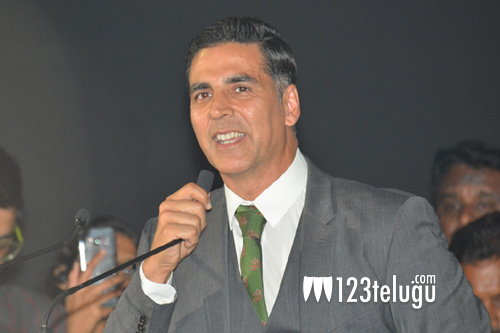 Akshay Kumar is back with his new film in the form of Yash Raj Film’s Samrat Prithviraj which is based on the life and valor of the fearless and mighty King Prithviraj Chauhan.

Akshay is essaying the role of the legendary warrior who fought valiantly to protect India from the merciless invader Muhammad of Ghor in this visual spectacle which will be out on June 3rd. Prithviraj has been directed by Dr. Chandraprakash Dwivedi

Speaking about the film, Akshay says “Samrat Prithviraj Chauhan’s life is truly inspirational. The values he stood for, the courage he wielded, the purity he had in his heart, and the love he had for his motherland, make him an exceptional human being. Every kid in the country should watch this film.”