Exciting choices for Chandrababu & Harikrishna’s roles in NTR
Published on Oct 29, 2017 11:19 am IST 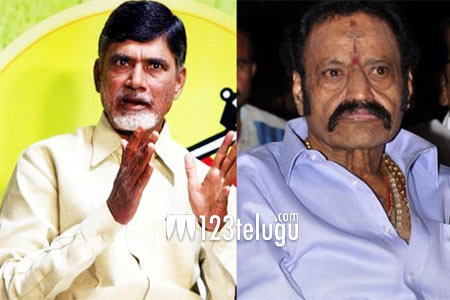 As per the latest updates, the makers are considering senior hero Jagapathi Babu for NTR’s son-in-law Chandrababu Naidu’s role. Also, Balayya’s nephew and actor Kalyan Ram is said to be in consideration for his father Harikrishna’s role.

The buzz is that NTR’s biopic will conclude with the stalwart thespian swearing in as the Chief Minister of Andhra Pradesh. However, an official announcement is awaited from the makers. Keep watching 123telugu for further updates.