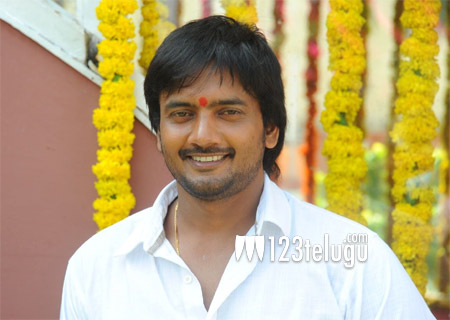 Sai Ram Shankar is one actor who has done many films in the past. Some of them have clicked while some disappointed. Losing no hope, the talented actor always picks up new subjects one after the other.

The latest and exclusive news that we have found out is that the Sai Ram Shankar will soon turn director. What’s more interesting is that he will also act in the film which he is directing.

Currently, the film is in its scripting stages and will be a youthful love story. If all goes well, the project will kick-start this year end or by early 2018. More details of this project will be announced soon officially.