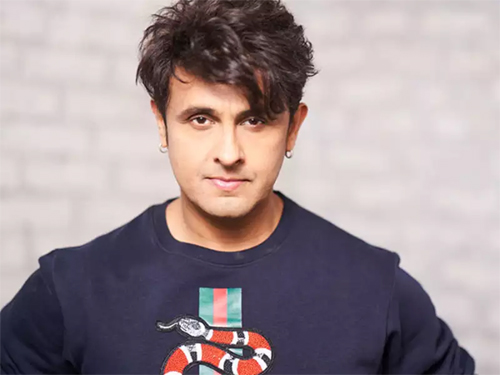 Sonu Nigam is India’s top singer and was in the news for his controversial remarks on Azaan that hurt a lot of Muslims in the country and the singer was trolled badly.

The update is that Sonu has also set up his studio there and will also keep traveling between Mumbai and Dubai for his work. He is coming up with a private album very soon.