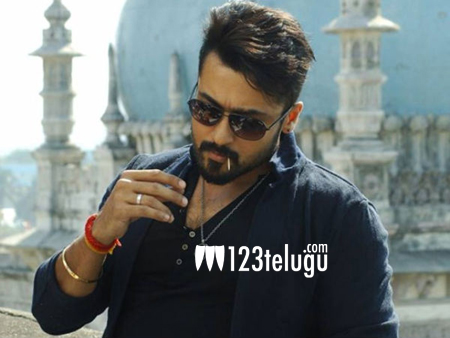 We already reported that Jyothika, the once popular actress and wife of Suriya, is making her comeback with 36 Vayadhinile. The film is gearing up for a grand release this 15th and Suriya himself is producing the film. For the last couple of days, Suriya’s fans have been discussing that it was Suriya who pushed Jyothika’s film to 15th
and postponed his Masss’ release to 29th May.

Earlier, Suriya’s Masss was supposed to release on 15th May.Apparently, Suriya decided to advance 36 Vayadhinile’s release since there are few other big films lined up towards the end of May and until mid June. Fans are totally amused by Suriya’s sweet gestured to promote his doting wife’s comeback film.