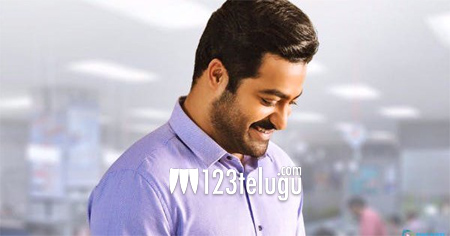 Looks like NTR is all set to score yet another thumping hit in the form of Jai Lava Kusa. The teasers of the film are getting some thumping response all over. The latest teaser of Lava Kumar which was released yesterday has been trending all over and has crossed the 6 million digital views within no time.

The post-production formalities have been going on in full swing and the makers have also speeded up the promotions of the film. The new look of Kusa was also revealed yesterday on the occasion of Ganesh Chaturthi.

Jai Lava Kusa has created a superb buzz for itself as NTR will be seen in a triple role. DSP scores music and NTR Arts is the production house.